London has a long and special relationship with the bicycle, or velocipede. It was a very unique experience figuring out how to ride on the "wrong" side of the road.

London doesn't have any cycle tracks per say but they do have bicycle highways, which are denoted by blue painting and usually called C-some number and they crisscross the city. Where they don't exist, the lanes vary in width, sometimes less than a foot of width. Most of the time, the cycle lanes blend into the bus lanes where they become very comfortably wide until there's a bus in the way. There's a love-hate relationship with the buses because they don't care about cyclists and just pull out whenever. They don't care about anyone really because they have to fight the traffic to make this mode of transport somewhat legit in the grand scheme of traffic in London.

In front of every traffic light, there are "bike boxes" that prioritize putting cyclists in a very visible, up-front position for the green light. In general, motorists were patient and respectful and everyone is expected to move promptly and swiftly. Traffic lights in London go Green-Yellow-Red and then Red-Yellow-Green, so as soon as that yellow light comes on, traffic begins to move forward from the red light and it gives everyone a chance to get up to speed without holding anyone up. And everyone stops for yellow lights just as promptly and respectfully. London seems more like Copenhagen with respect to traffic rules. Therefore, cycling in London didn't turn out to be as complicated or terrifying as I had initially thought. However it is noted that there are no separated cycle tracks and cycle lanes can be as wide as 10-12-feet where they blend with bus lanes, and as narrow as a foot, which makes it sketchy to ride and unnerving when enormous dump trucks barrel past you. Parks have specific paths where cycling is not allowed and understandably so, and various other multi-use paths have cycling "sections" denoted from the foot traffic to make it pleasant for all. 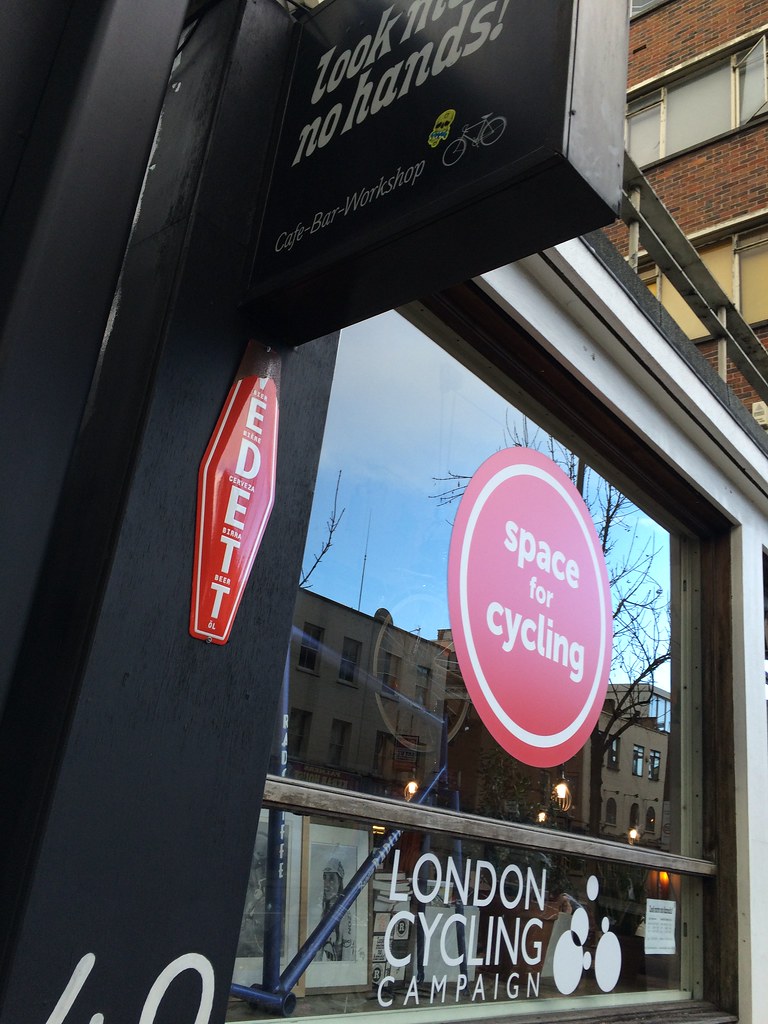 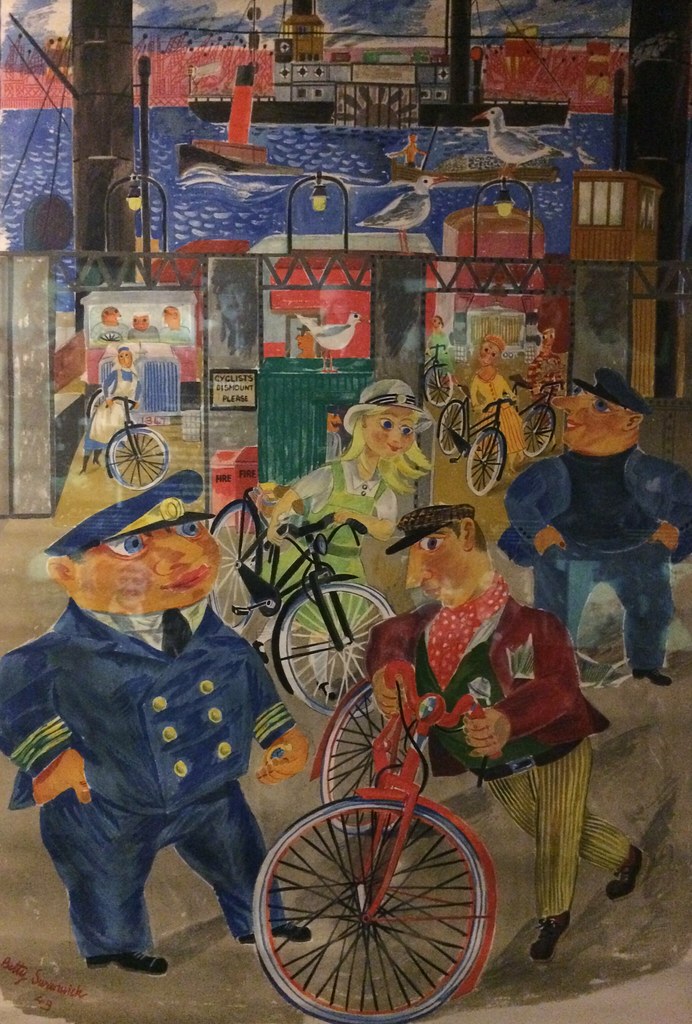