I started up our Ladies Night Rides again. Leave the boys at home! Meet up is 6:30 pm at the Carvel on Dixie south of Southern, ride out @7pm. Every Thursday night! 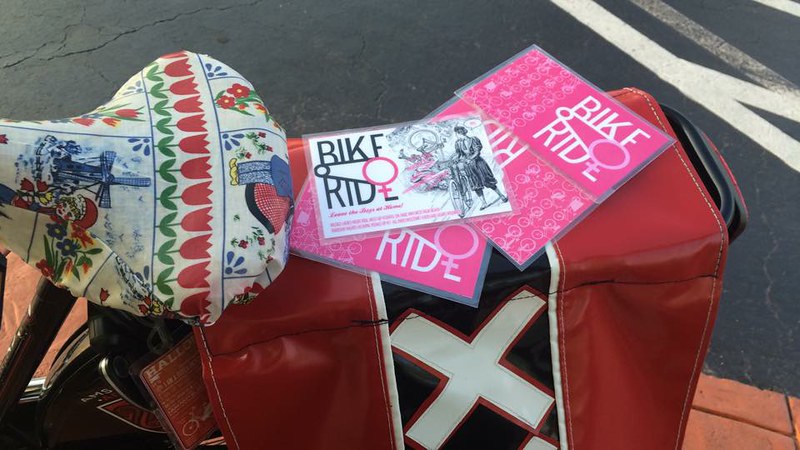 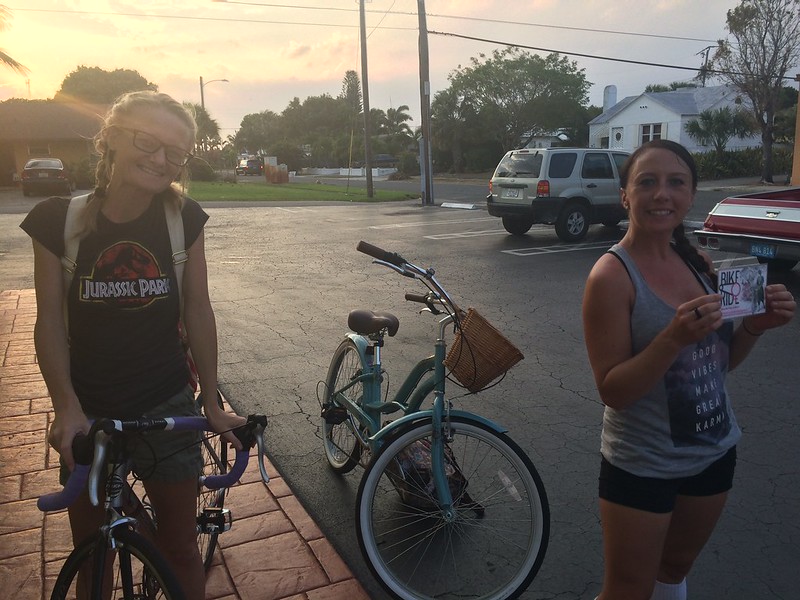 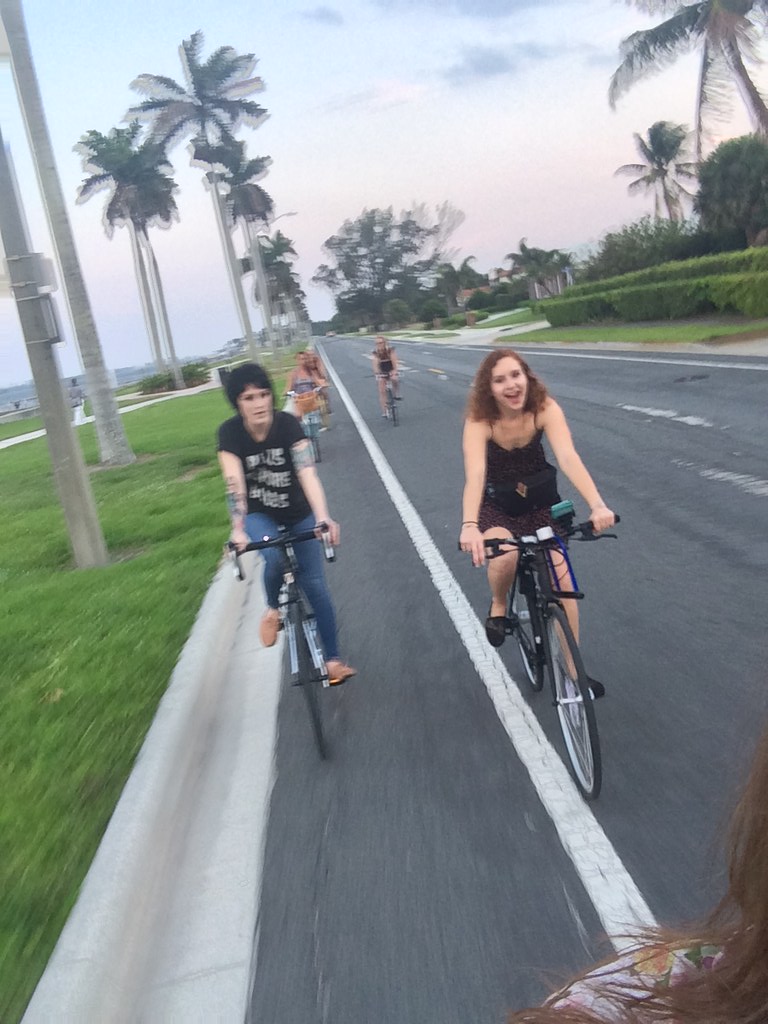 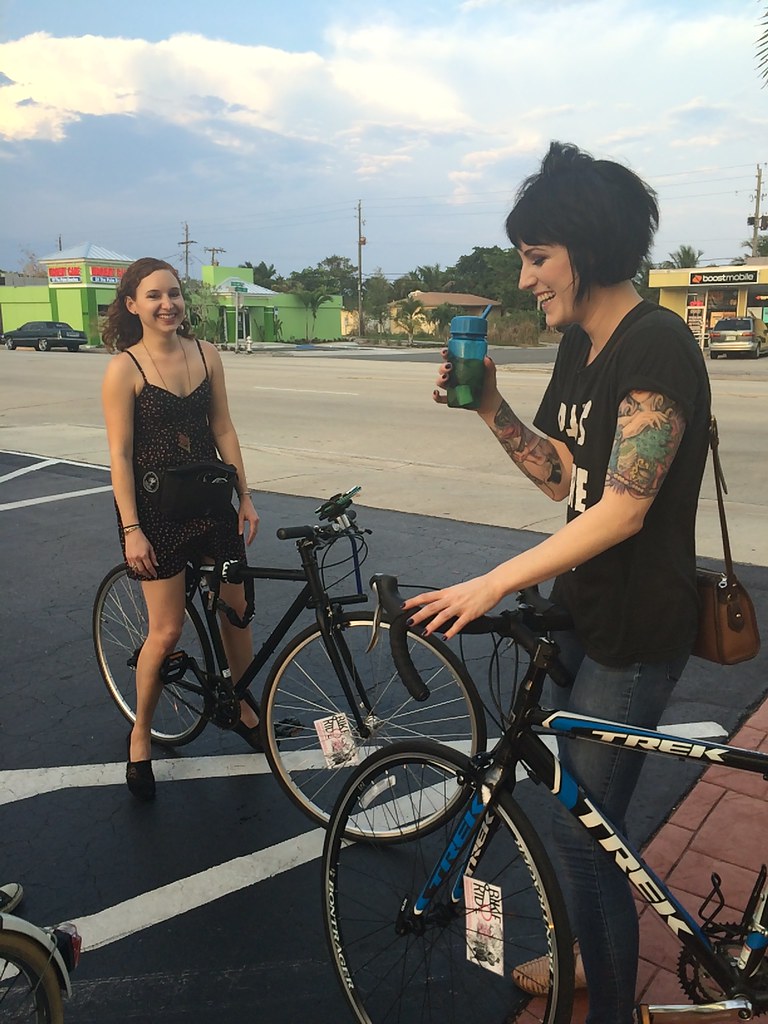 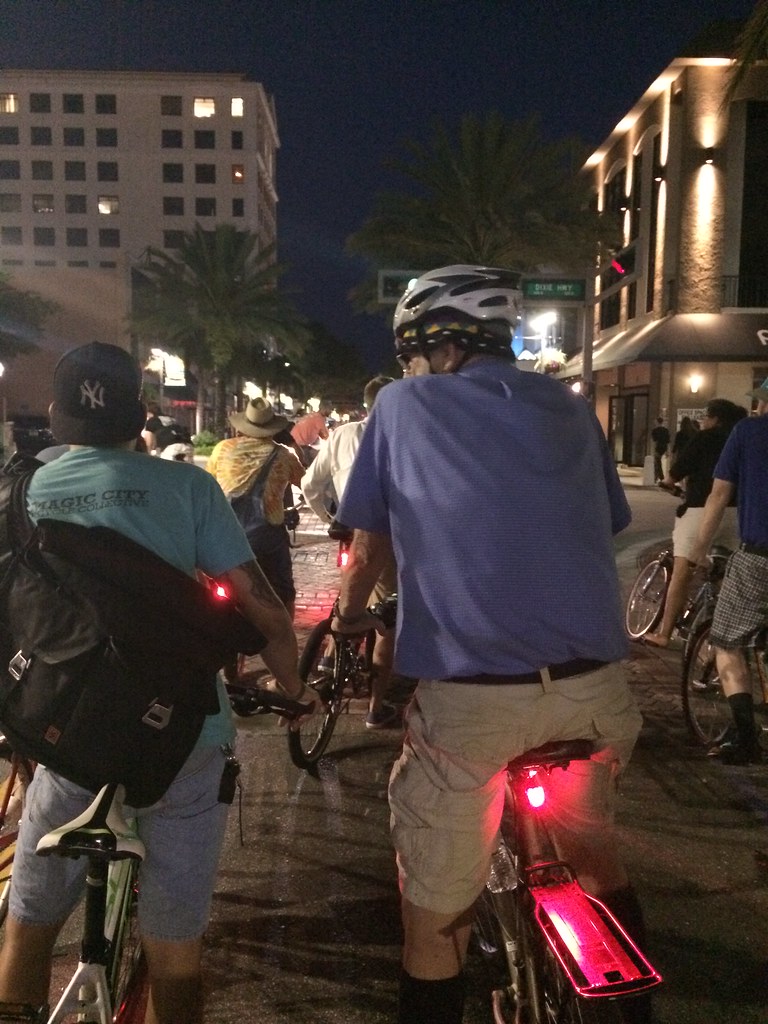 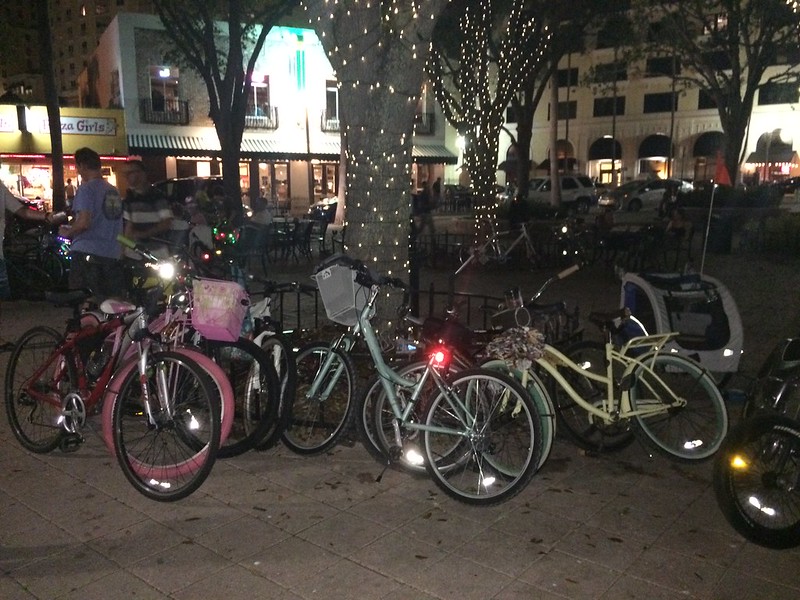 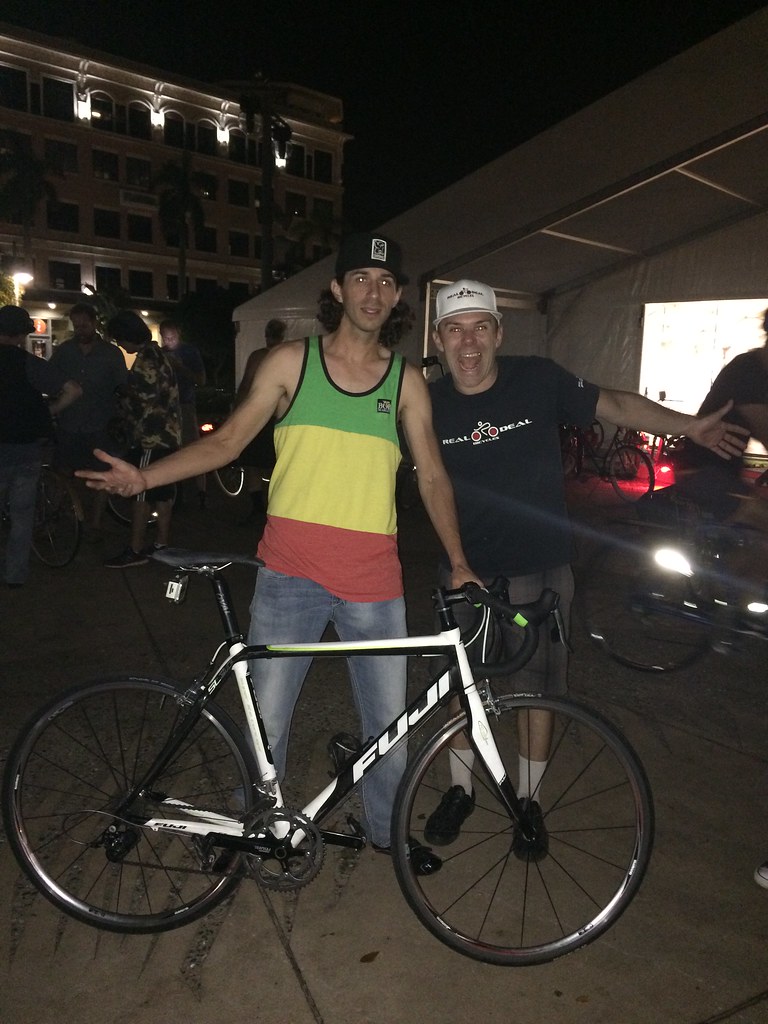 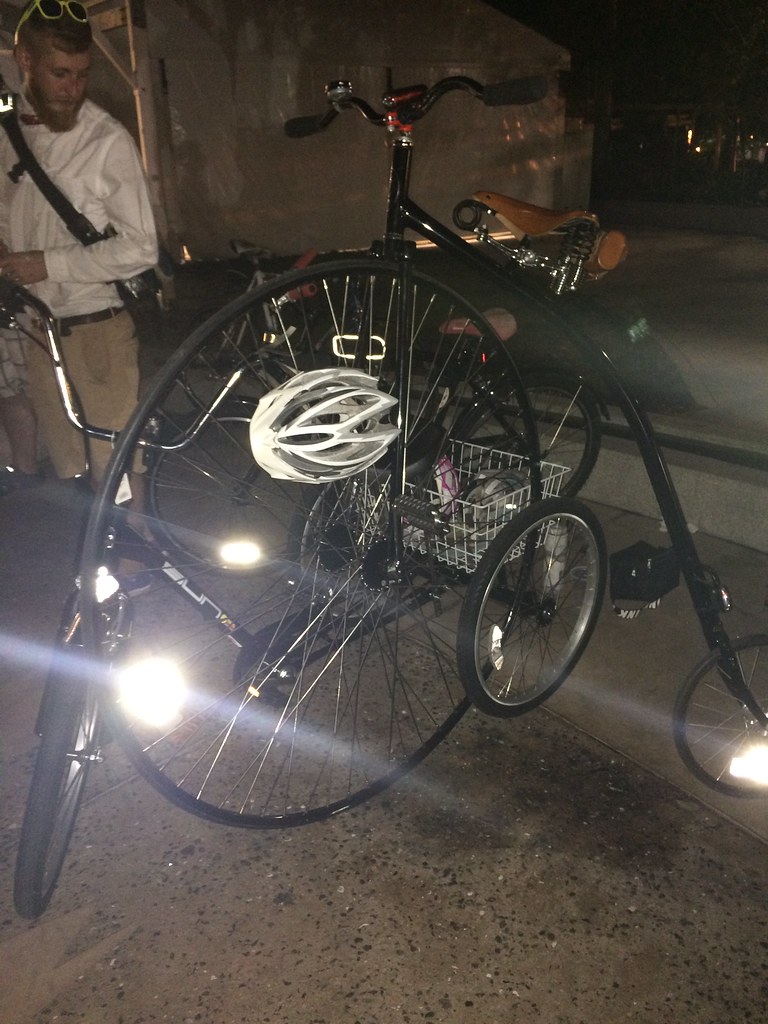 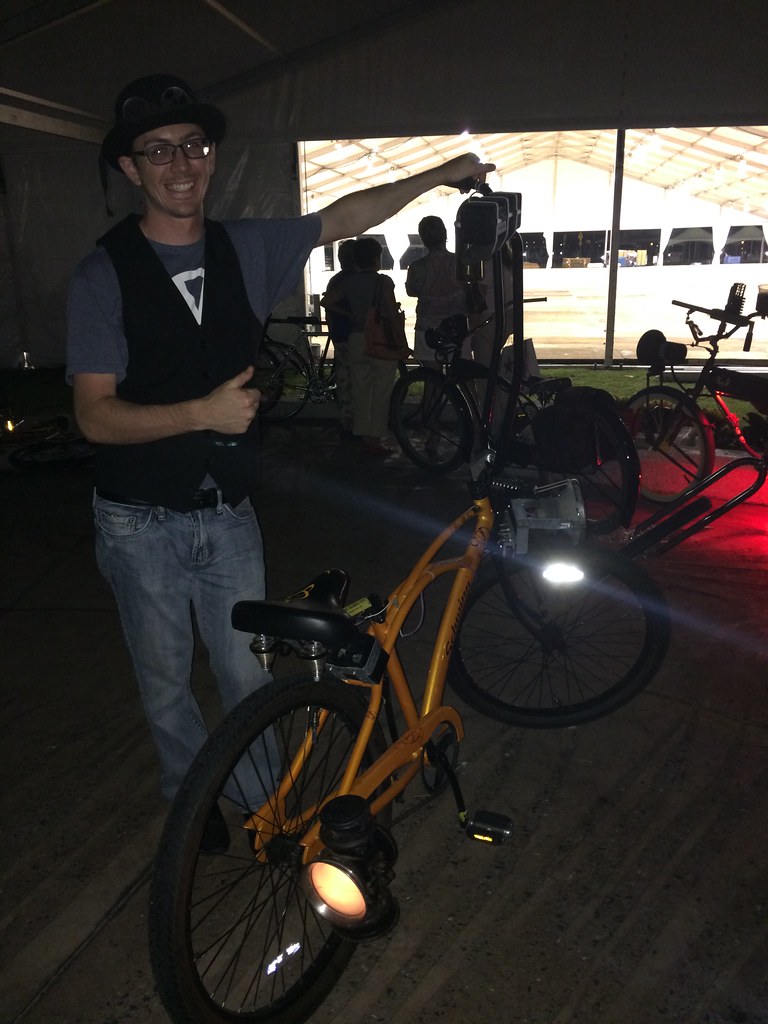 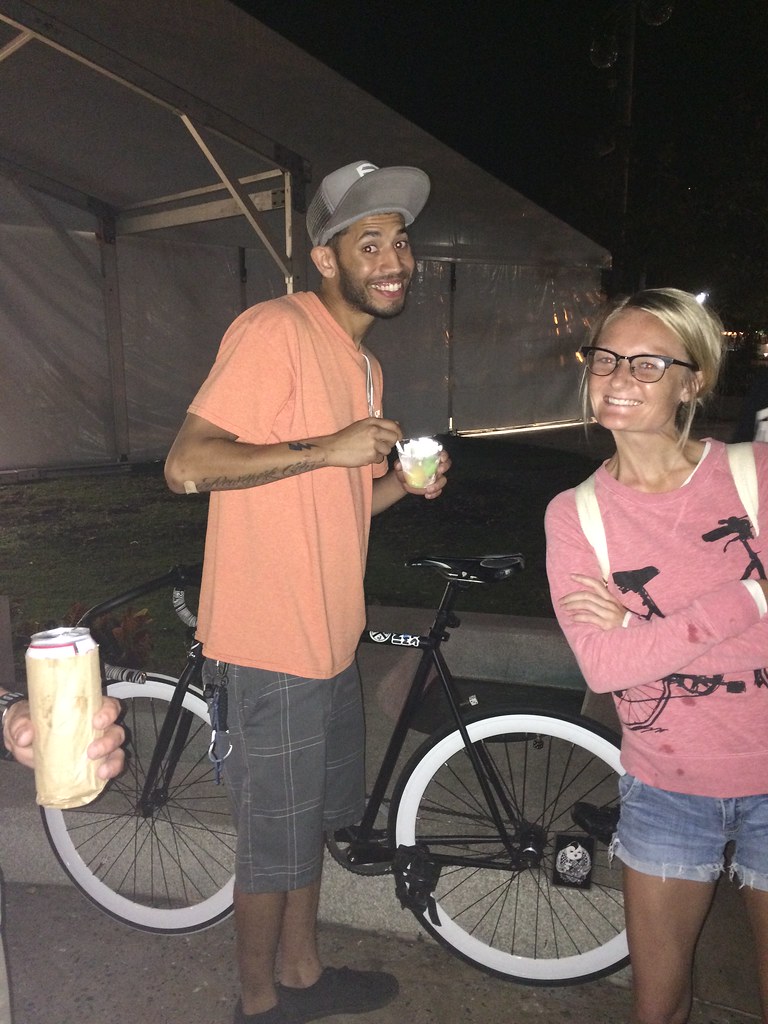 Posted by bikeWPB at 9:28 AM No comments: 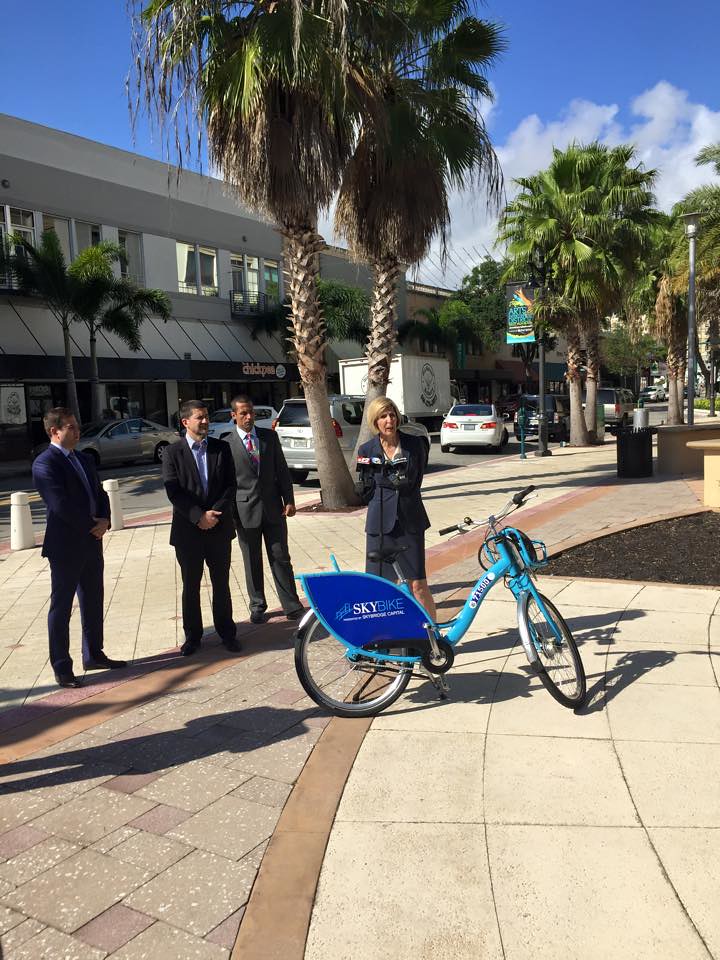 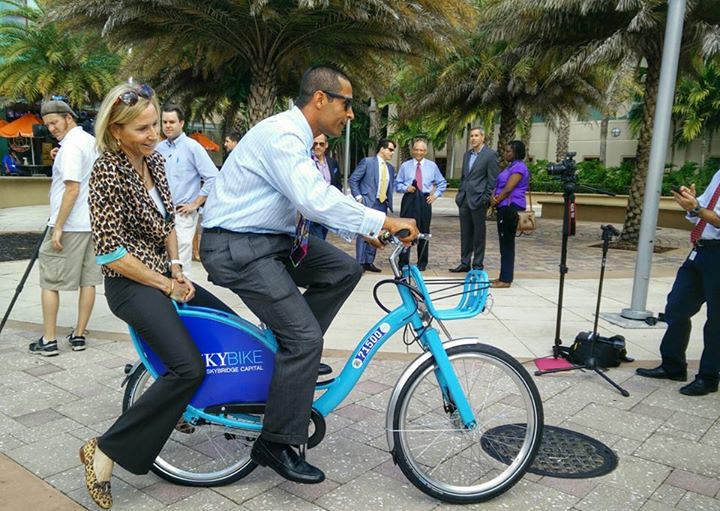 Fourteen bike share stations will be located across the downtown area housing over 150 bikes available for rental. The stations will be in place by May. The program is part of a one-of-a-kind public/private partnership involving P3GM, a private firm specializing creating strategic relationships with innovative companies and governments at the local, regional, and national level in order to establish long-term private partnerships.

As a result of work between the City, the Downtown Development Authority and P3GM, Mayor Muoio announced the start of the bike share program called SkyBikeWPB.

“The world’s most sophisticated and progressive cities have embraced bike share programs and I am excited to have West Palm Beach join them,” said West Palm Beach Mayor Jeri Muoio. “To be able to bring this public program to our residents and visitors with the private sector providing the funding is a true win-win for our city and our citizens.”

Anyone who wants to be among the first to register for SkyBikeWPB can visit:

P3GM will be opening an office in West Palm Beach under a 10-year deal to provide service and management of the bike share system. They will be hiring several people to run the program, creating new jobs in the city.

The program is sponsored by SkyBridge Capital, a global investment firm with $12.5 billion in assets and currently moving into an office in Palm Beach County.

The first phase of the program, scheduled to be up and running in six to eight weeks will be located in and around the downtown West Palm Beach area. Phase two of the program will branch out to include other areas of the city in both the north and south ends.