This is a bit old but a few months ago, the City of West Palm Beach had the opportunity to demo the bike sharing program "DecoBike" which has seen a lot of success in Miami. It was installed for the Congress for New Urbanism CNU 20's event at the Convention Center here in downtown promoting "green alternatives" in transportation. Solar-powered stations were put up throughout the downtown and patrons tested it out. Usage is by membership card via payment at the kiosk, very similar to Paris's Velíb share system. It was a big success and we can expect permanent installation in the coming year. Yay! Maybe it will get the City to think again about cycle track infrastructure for bicyclists in their Phase II of the waterfront revisioning. Images courtesy of DecoBike 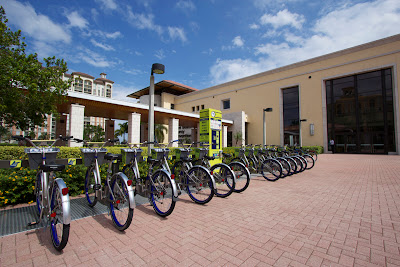 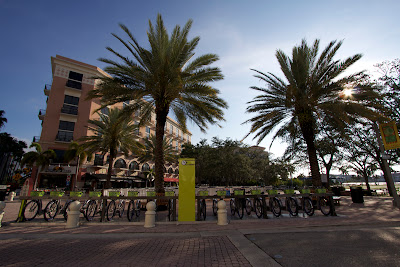 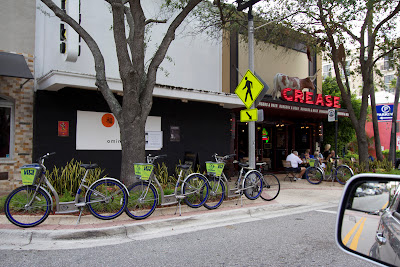 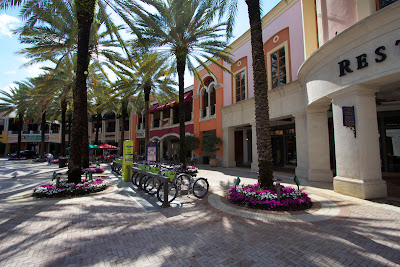